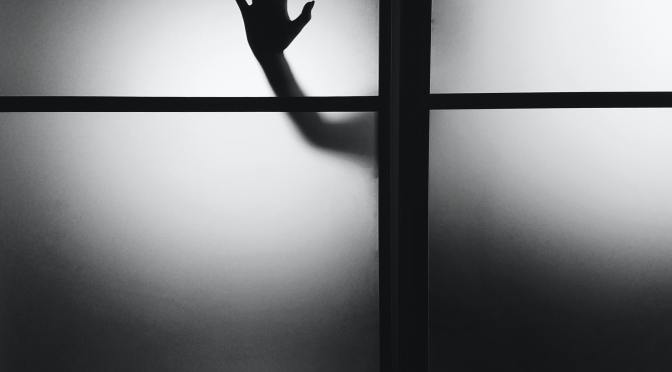 Being raised as one of Jehovah’s Witnesses produced nightmares even as a child.  There is one nightmare I remember having quite vividly. I had it when I was still a preteen.  Let me explain the dream.

So in the dream, I woke up After Armageddon had occurred.  I was my house but I was alone.  I looked outside and there was blue mana falling from the sky and lightly covering the ground.  It looked like snow or maybe instant mash potato flakes and it was light blue.  I went out the side door of my house and walked down the long wooden staircase on the side of the house.

I was looking for my father.  I searched and searched for him as the blue mana fell.  But I could not find him.  Things get vague after that but eventually, I was told that my father did not survive Armageddon because he wasn’t attending the Jehovah’s Witness meetings.  At some point, shortly after that, I woke up.